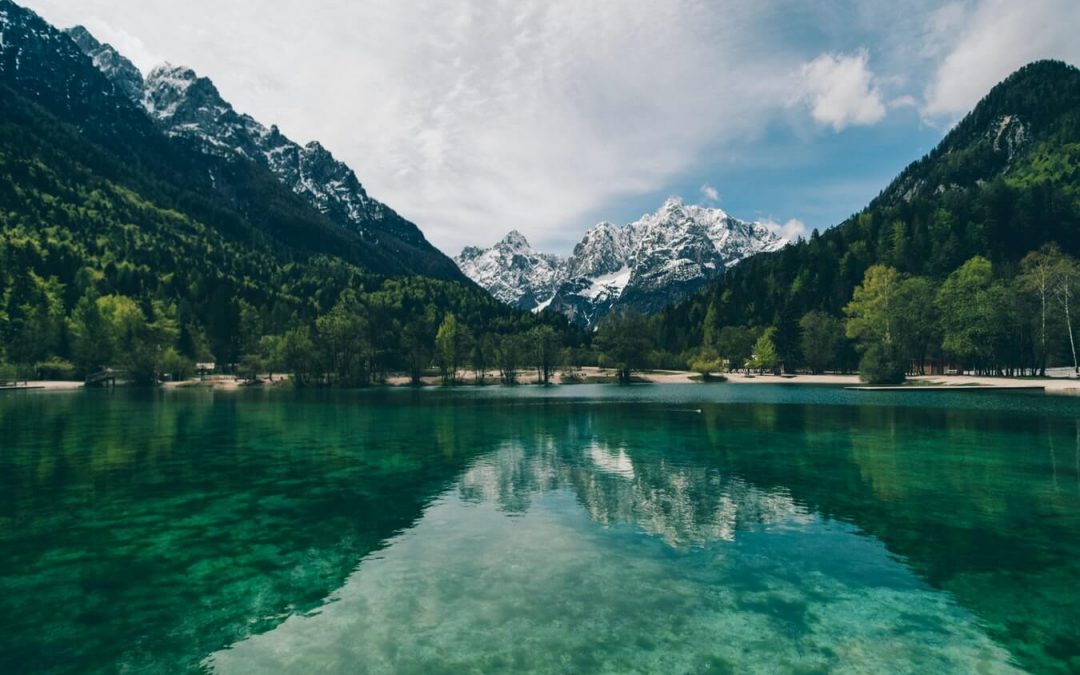 In some of the most expensive real estate markets in the US, a two-bedroom home may sell for over $950,000.

If you were considering buying a home like that, you’d have to put hundreds of thousands of dollars down, just to buy a starter home.

In a real estate market that’s overheated, does the traditional narrative of “get married, buy a house, have kids” make sense financially?

Or does it make sense to go against conventional wisdom, continue renting, and invest that money into a real estate syndication instead?

Here, we’ll explore the math, as well as the potential risks of two paths a young family might take.

Scenario 1 – Saving up Cash to Buy a Primary Residence

The traditional assumption or societal expectation in many cases is that when a young couple gets married, they begin the process of buying a home together.

Let’s pretend Jack and Jill just got married. They’ve been planning this for a while, so they’ve been saving and watching their local real estate market.

They quickly find a beautiful three-bedroom home and put it under contract for $1 million. They plan to put 20% (or $200,000) down. (For simplicity’s sake, we’ll keep closing costs out of this scenario.)

Jack and Jill get approved for a 30-year mortgage loan for $800,000 at 5% interest. Everything goes smoothly and soon, they have the keys in their hand to their beautiful $1 million home.

One month later, their first mortgage bill arrives for $4,295. They are well-paid tech professionals, so this is well within their budget.

Over time, they have their first baby, experience their first roof repair, have the water heater replaced, and decide foundation repair is in order. Ah, the joys of owning property.

Their high-income professions cover the costs of these unexpected repairs.

Ten years later, they’ve got two tweens, a labradoodle, and it seems like they’re outgrowing what once seemed like a spacious home.

Of course, Jack and Jill have diligently paid their mortgage each month, which has also reduced the principal on their $800,000 loan.

This is the path of conventional wisdom, remember? So, surely this is the best choice, right?

But what about if Jack and Jill had been rebels and carved their own path against societal norms? Few people ever even consider this scenario as an option, but maybe they should.

In this scenario, when Jack and Jill got married, they were hesitant to drop their hard-saved $200,00 into a primary residence. So, they decided to rent an adorable three-bedroom apartment for $3,000 a month instead.

They knew the $200,000 in savings should be doing something and found a real estate syndication deal they liked in which to invest.

The real estate syndication (i.e., group investment) was for an apartment community with a preferred return of 8% per year and an estimated equity multiple of 2x over a projected 5-year hold period. This means, between the cash flow distributions and the profits at the sale, they could possibly double their money in just 5 years.

Three years later Jill was expecting their first baby and they received word that the renovations were complete at the apartment complex. The sponsor team was planning on selling soon.

By the end of year three, their healthy new baby was born, they received their original $200,000 investment back, plus $170,000 in profits from the real estate syndication.

Three years later (which is now 10 years after their wedding and their first go at real estate investing) they have $1.4 million.

Now, of course, we can’t forget the rent that Jack and Jill have been paying each month – the rent that their parents told them was a “waste of money” and that they’d never get back.

Even still, consider the profits from their real estate syndication investments. Are those payments really “throwing away money?”

In both cases, Jack and Jill began with $200,000 to put toward whatever they wanted. In scenario 1, they used it as a down payment for a single-family home in which to live. In scenario 2, they chose to rent and use the $200,000 as capital toward a real estate syndication investment.

So, how do things shake out?

Apparently, if Jack and Jill were to throw conventional wisdom out the window and invest instead of buying a single-family home, they could come out with roughly $520,000 more in just 10 years.

Let that sink in for a minute.

That’s an addition of over $50,000 per year, which is like having a 3rd income! That’s the power of passive investing.

Of course, for this example, we had to make some assumptions and leave out some details to keep it simple. So, let’s explore those.

These scenarios are assuming an annual home value appreciation of 4% over ten years. It’s highly possible that in a hot market, the average appreciation could be greater. But, that’s not a guarantee. There are also much more stagnant markets in the US. Home prices can dip or appreciate at any time, no matter what the historical real estate data reflects.

These scenarios assume that the syndication deals were well vetted and led by a strong team that was able to execute the business plan and exceed expectations. We’re also assuming that the market allowed these syndications to cycle in a reasonable period of time.

This is exactly why we work so hard to make sure the teams we’re investing with are strong operators with proven track records.

Another big consideration is the giant mortgage loan Jack and Jill took on in scenario 1.

That $4,295 payment seems doable if they’re both employed and have no kids. But if a recession hit, one of them got laid off, or either of them had to take extended time off for any reason, they might struggle to make that payment.

That struggle could turn into default and, if it went on long enough, they could lose their home. When you consider the risk of a mortgage, it really is more of a liability than the asset mainstream media tells us it is.

Consider scenario 2, where Jack and Jill invest their $200,000 into a syndication deal. They take no loan, and as passive investors, they aren’t liable to lose any more than their original capital. Sure, that would suck to lose $200,000. But it would suck more to be liable for further losses.

No additional payments are required on their investments. That money is making money for them – a true asset.

The tax benefits from real estate syndication investments really put them over the top!

These scenarios aren’t meant to be taken as investment advice. They are simply meant to show you two possibilities or paths that are available with your money.

One follows the traditional narrative that generations before us believe and preach. The other is rarely even considered an option.

One way comes with a huge liability. The other provides a true asset.

Going against conventional wisdom is extremely difficult and there WILL be naysayers.

It’s ultimately up to you to choose your path and have 100% confidence in that choice. No matter which choice you make, may your home be filled with laughter, love, and joy.